A Year of Learning at New York's Oldest Yeshiva

Boyarin and I spoke by Zoom about his new book, “Yeshiva Days: Learning on the Lower East Side” (Princeton University Press), an account of the year he spent in kollel, or full-time text study, among the regulars at “MTJ,” New York City’s oldest yeshiva. During the 2012 academic year, Boyarin, the Diann G. and Thomas A. Mann Professor of Modern Jewish Studies at Cornell University, doffed his anthropologist’s cap to join study partners in dissecting the Talmud, its commentaries and the commentaries on those commentaries that make up the yeshiva canon.

Read the full article at The New York Jewish Weekly. 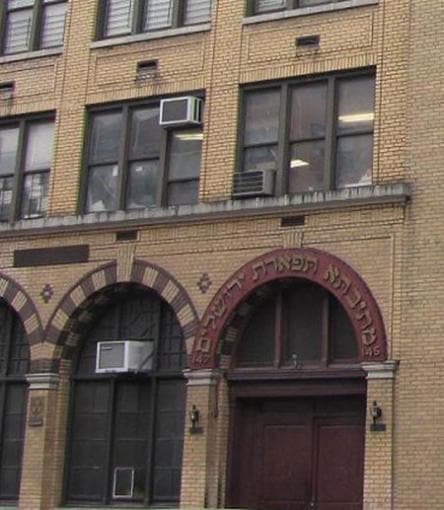