Israel in Black and White

Learn how and why Afro-Asian Jews in Israel became associated and engaged with Global Black thought throughout the 20th century in a virtual talk by Professor Bryan K. Roby on Thursday, May 6, at 7:30 p.m. EDT. Registration is required.

In his talk, “Israel in Black & White: The Centrality of Black Thought for Afro-Asian Jewry in Israel" Roby will reflect on present-day Black cultural production in Israel and look at shifting notions of Blackness and Jewishness amongst Mizrahi and Ethiopian Israelis.

“Roby is an innovative scholar of social movements. Those familiar with the Israeli Black Panther movement of the 1970s immediately understood that they had taken their inspiration from the Black Panthers in the United States. Roby’s scholarship shows us how much deeper the connections run. I look forward to hearing his analysis of the continued influence of black thought on identity and social movements in Israel today,” says Deborah Starr, director of the Jewish Studies Program.

Bryan K. Roby is an Assistant Professor of Judaic Studies at the University of Michigan. His expertise is on 20th century Israeli and North African Jewish history. His research and teaching interests include Jewish racial constructs; policing and civil rights globally; and 19th and 20th century North African history.

He is author of The Mizrahi Era of Rebellion: Israel’s Forgotten Civil Rights Struggle 1948-1966 (Syracuse University Press, 2015) about social justice protests in Israel and is currently working on a second book, Israel through a Colored Lens: Racial Constructs in the Israeli Jewish Imagination, that explores the shifting boundaries of racial constructs in Israel/Palestine as well as African-American intellectual contributions to Israeli sociology and theories on race and ethnicity.

This talk is sponsored by the Cornell University Jewish Studies Program and co-sponsored by the Department of Near Eastern Studies and the Africana Studies & Research Center. More information at jewishstudies.cornell.edu. 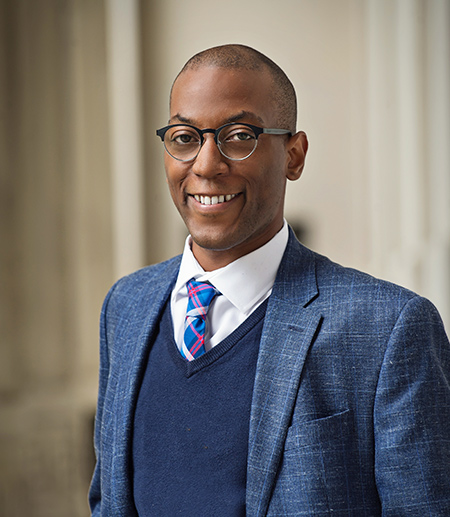