How mass violence is remembered is focus of “Technologies of Memory” series:

ITHACA, NY – A concert of music by Pulitzer Prize winner Julia Wolfe and noted new music composer Michael Gordon, 8 P.M. on September 15 in Sage Chapel, will kick off a series of fall events at Cornell on “Technologies of Memory.”

"We're thrilled to be hosting this concert,” says Jonathan Boyarin, the Hendrix Director for the Cornell Jewish Studies Program. “Not only is the work of Julia Wolfe and Michael Gordon some of the most compelling new music being created today, but much of it speaks to the difficult history of the twentieth century that 'Technologies of Memory' is meant to address.”

Cornell serves as an access point to The USC Shoah Foundation Visual History Archive, an unparalleled resource of some 53,000 individual testimonies of survivors of the Nazi Holocaust, the Rwandan genocide, the Nanjing massacre and the Armenian genocide. The “Technologies of Memory” series “aims to promote discussion on campus and in the community about how the experience of mass violence preserved in this archive is conveyed to future generations,” explains Boyarin, Diann G. and Thomas A. Mann Professor of Modern Jewish Studies and professor of anthropology. “It reminds us that attempts to address violence now and in the future cannot dispense with the legacy of memory.” The Visual History Archive is available online for research and classroom use to Cornell faculty, students, staff and alumni, and available on-site to those without a Cornell ID.

The “Technologies of Memory" series will also feature a film screening of the rarely-seen Soviet Holocaust film “Eastern Corridor” followed by a discussion with film scholar Olga Gershenson (UMass-Amherst) on September 29th, as well as lectures on memory, media, and the Holocaust, such as “School Photos in Holocaust Europe: Archives of Possibility” by Marianne Hirsch (Columbia) and Leo Spitzer (Dartmouth) on November 10.

Programming associated with the archive is a collaboration between the Cornell University Library and the Jewish Studies Program in the College of Arts & Sciences. All events and lectures are open to the public and are free of charge. For a complete list of events in the Technologies of Memory Series, visit events.cornell.edu/technologies_of_memory. 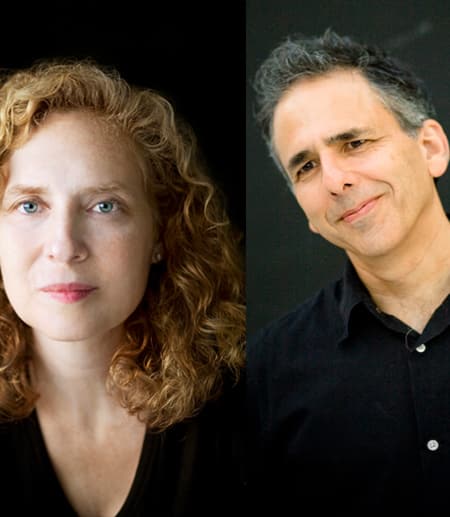