May their families find comfort and consolation amidst the mourning. 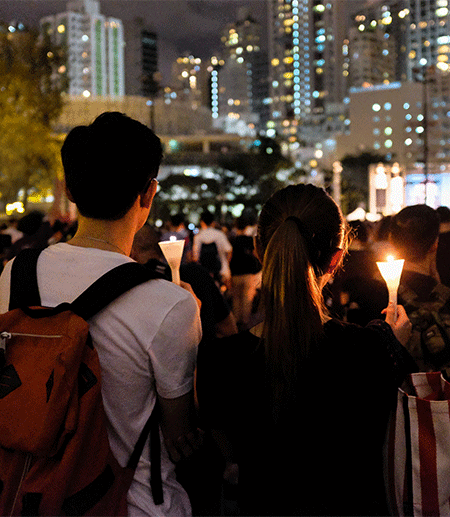 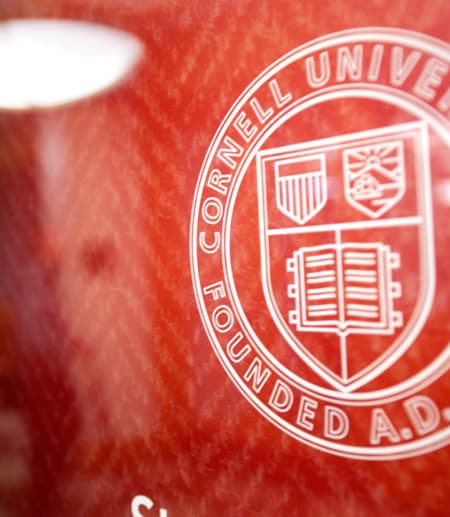 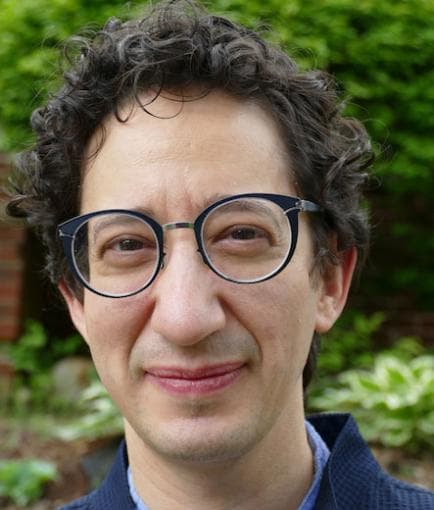 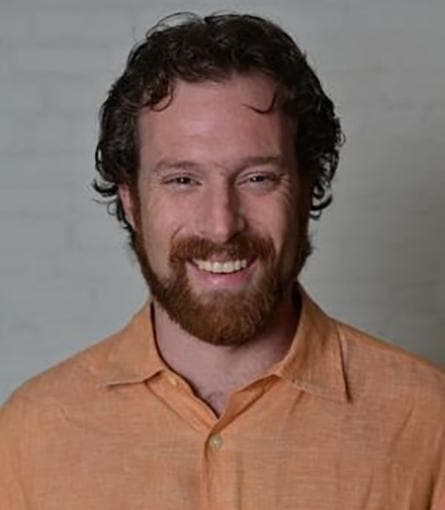